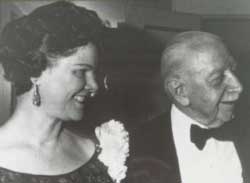 Jeanne Colette Collester’s parents, an influential vocal instructor and a pioneering pianist and conductor, were serious about music. Now a generous bequest from their daughter will allow the Newberry to propel its music collections to the front ranks of American independent research libraries for music scholarship. 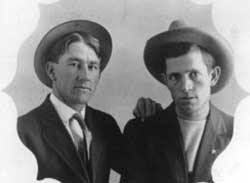 Newberry Trustee Cindy Mitchell tells the story of how her son’s family history project for school brought her closer to the Newberry and to her ancestors.

I had lived near the Newberry for three years, yet had never walked in the door. Then my son was assigned a project in eighth grade to create a family history. I had a few names and some family stories that I wasn’t sure were true, but that was all. 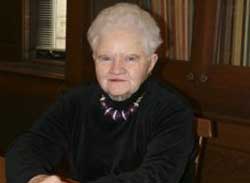 Peggy Sullivan approaches collecting as a librarian. “When I started collecting, I would weed out my collection regularly. I thought, ‘I’m a librarian, I can get any book I want.’ But books go out of print or you can’t get them again for some reason, so I realized I needed to keep them,” says Sullivan. “Still, I’m afraid my collection isn’t that large, because my approach is still to collect things so that I can loan them back out!” 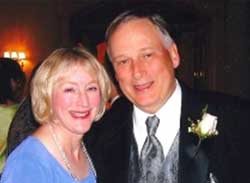 “There aren’t that many research libraries in the world,” says Tom Swanstrom, who, with his wife Nancy, is a long-standing donor to the Newberry’s Annual Fund. “The Newberry fills an important role, and we believe in supporting that.”

The material presented on this Planned Giving website is not offered as legal or tax advice.
Read full disclaimer|Sitemap|Planned Giving Content © 2021 PlannedGiving.com

The material presented on this Planned Giving website is not offered as legal or tax advice.
Read full disclaimer|Planned Giving Content © 2021 PlannedGiving.com